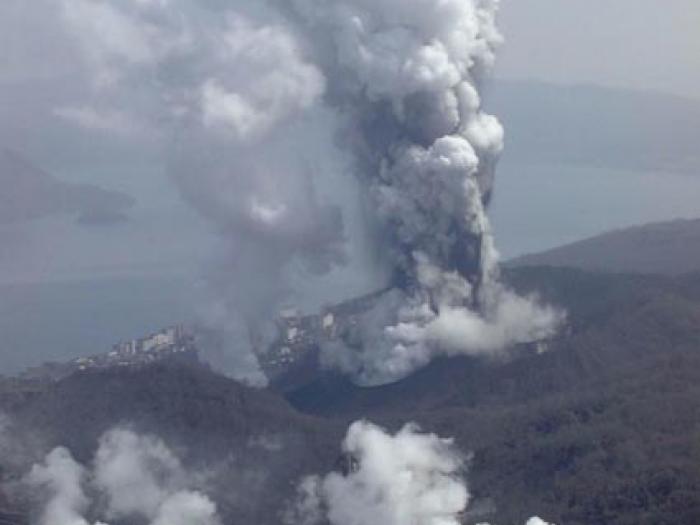 Run from the hills, run for your lives

There are currently 108 active volcanoes in Japan (ten percent of the world’s total). On average eruptions or abnormal phenomena are observed at 10 volcanoes a year in Japan. In Japan an active volcano is defined as “volcanoes which have erupted within 10,000 years or volcanoes with vigorous volcanic gas and water vapor releases.” In Hokkaido 19 volcanoes fit that description and there have been 16 large-scale eruptions in the last 350 year 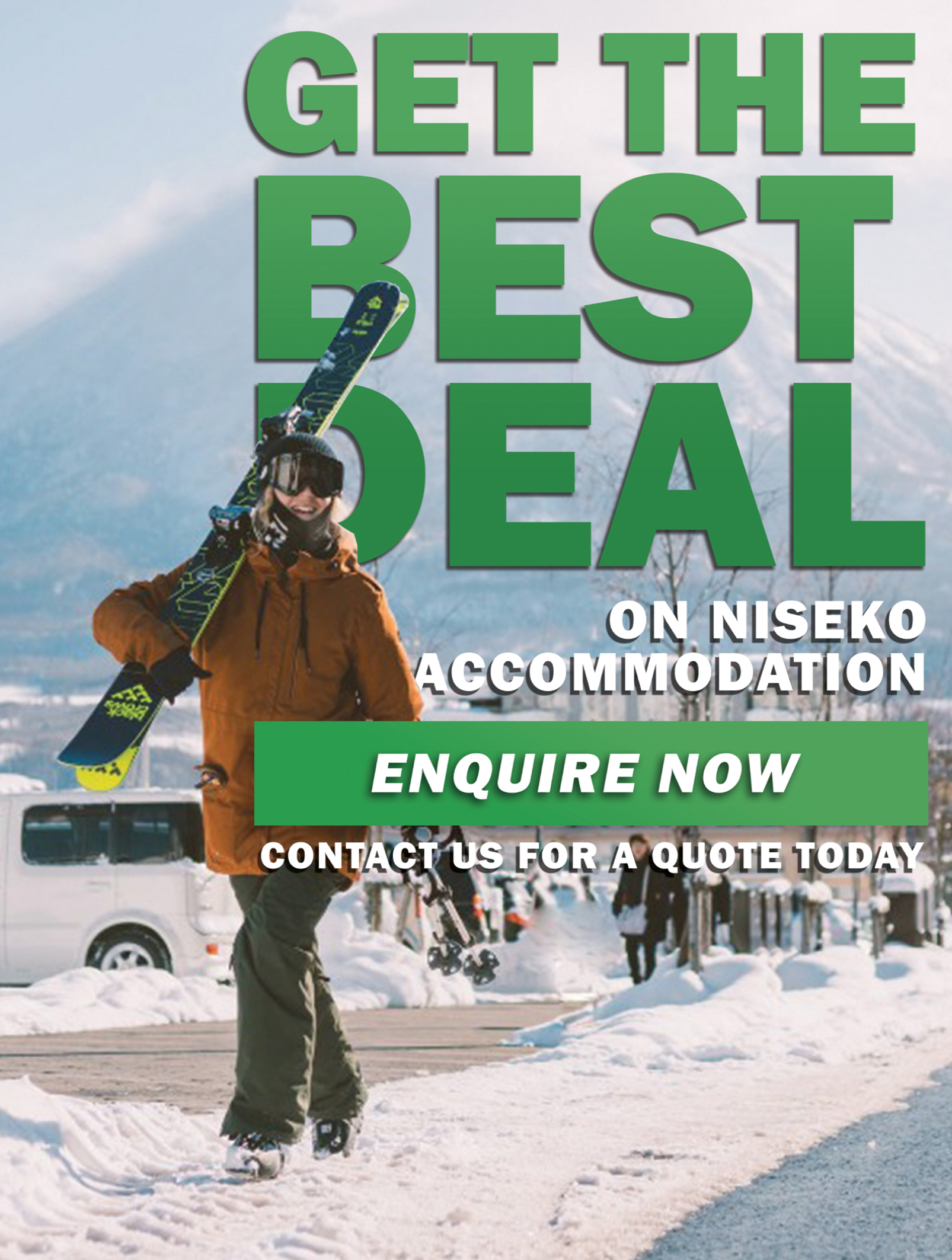 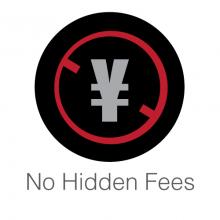 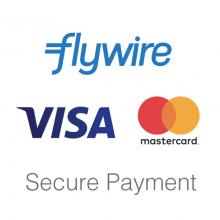