You’re here. It’s happening. Of course, it takes a while to get familiar with your surroundings and learn the lay of the new lands. Niseko is no different, with four resorts spread out on Mt. Niseko An’nupuri, the possibilities are as endless as the snow is deep. The hardest part is choosing a destination and spoiler—there’s no wrong answer. Once you decide on a place, all that is left is to strap on skis or a board and head up the hill. 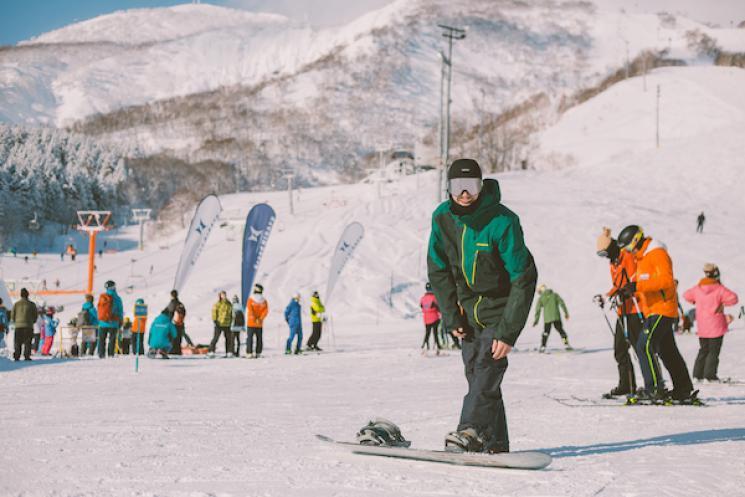 The base of Hirafu ski area

There are a couple of things to expect when skiing in Japan on the first day.

Sights: snow, snow and more snow. It is DEEP and it sticks to anything. Everything from power lines to tree branches are covered. It snows more days than not for most of January and February. But when the weather eventually breaks and the sun pokes out for a few moments, it’s worth the wait. Light glistens off snowflakes as they flutter across the sky and the sun creates beautiful shadows between the trees. There’s no wonder why it is called the land of the rising sun. 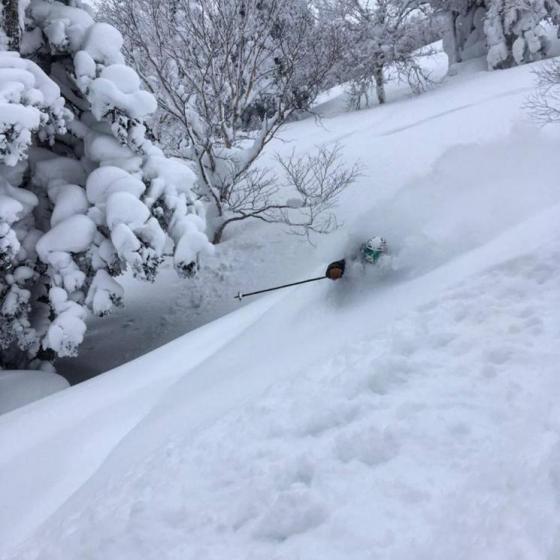 Sounds: “Yeww”, “Yea” “Woohooo”, and other exclamations of pure stoke can be heard all around the resort. A muffled PA system playing music and alerting riders of various hazards and lift closures echoes through the resort from snow-covered microphones.

Feels: In January, the average temperature in Niseko is -2.2 degrees Celsius, that’s cold. Make sure extra layers, facemasks, and hand warmers are readily available as well as spare gloves and socks so that your hands and feet stay nice and dry throughout the day. Soft, fluffy, playful, and light. That’s the snow here in Niseko and there is no better feeling than ripping turns in a foot of fresh powder.

Smells: An aroma of udon and ramen fill the air on the lower parts mountain – coming from the restaurants. While higher on the mountain you’ll smell coffee from mid-mountain café’s and the occasional whiff of sulfur since Mt. Niseko An’nupuri is a dormant volcano and sits above an active onsen district. 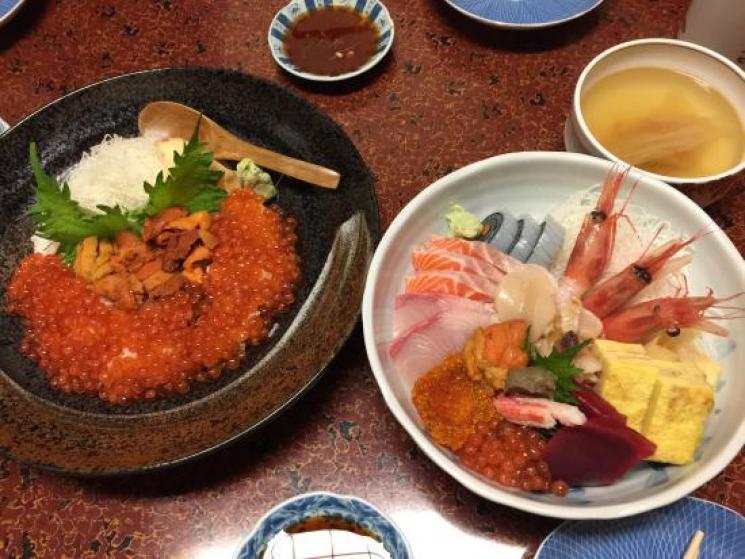 Regardless of where you decide to ski or snowboard in Niseko, there is a plethora of snow, ramen, sushi and good times to be had.