If you have ever visited Niseko the first thing you will usually remember is the snow!  The amount of snow the area gets is really quite incredible with many years seeing more than 15m of snowfall a season. So far this winter has been no different with countless deep dry powder days through December and January. 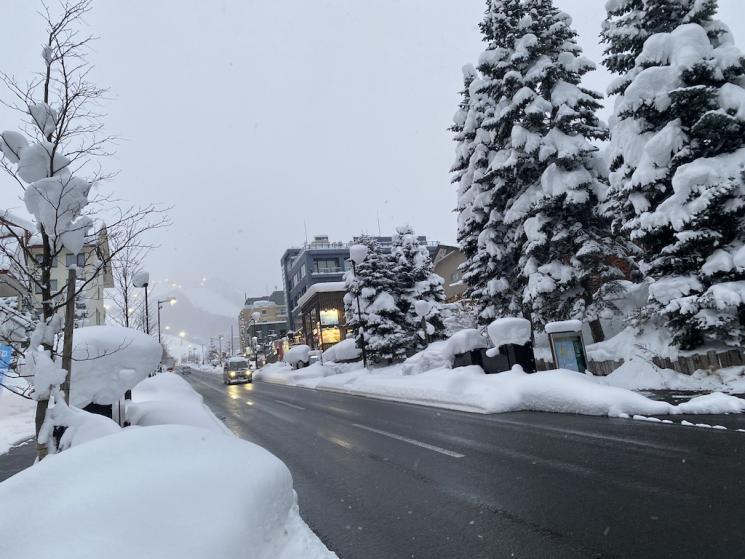 Now depending on where you are from, the snow you will see in Niseko is probably going to be the most you've ever seen in you life. Where I am from in New Zealand it might snow to sea or city level 2 or maybe 3 times a year and when it does roads close and cities and towns are brought to a standstill. Here in Hokkaido of course this is far from the case.The familiar shot above shows the mainstreet of Hirafu Village free of snow due of course to road heating but even with the road heating the snow has been known to stop buses in their tracks! So how does the area deal with so much snow? 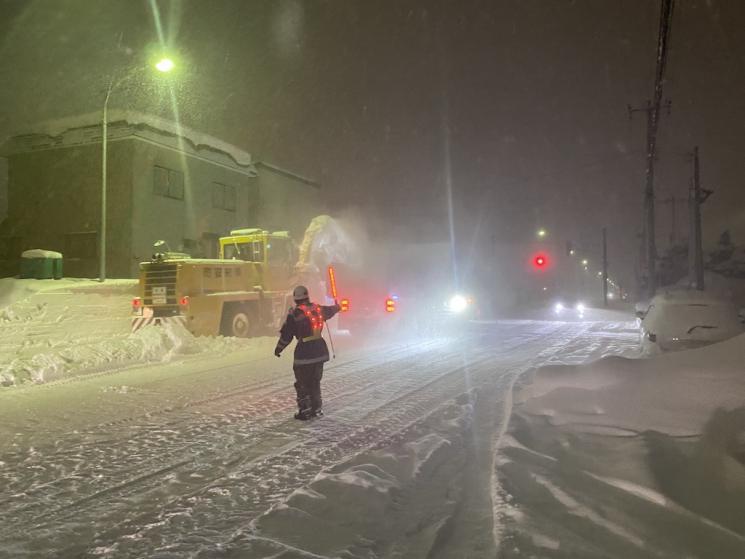 The answer is simple, they do so by the truck load! The machine you see above is a mighty Rotary Jyosetsushya or rotary snow blowing machine, that in part makes life here in Hokkaido possible through the long snowy winter. Of course they don't work alone are assisted by an army of tire shovels, fleets of dumptrucks and plenty of hardy men and women regulating things with glowing sticks. 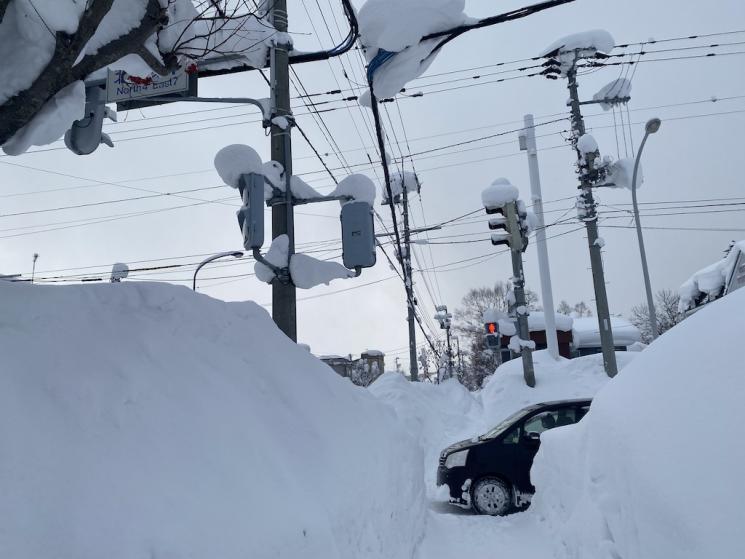 Just a few kilometers down the road from Hirafu lies Kutchan, which according to wikapedia is one of the snowiest towns on earth. During the winter space becomes a premium as every spare inch is slowly but surely taken up by snow. The only relief is the truck loads of it that are removed on a daily basis, freeing up roads, foot paths and driveways. 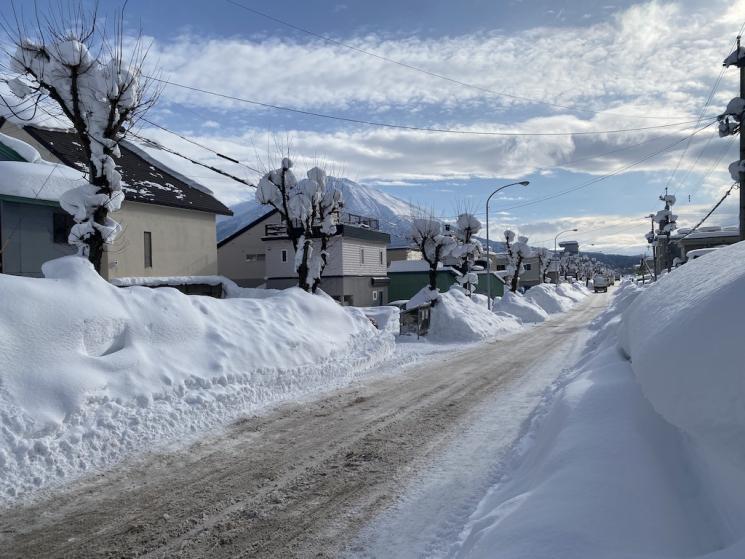 When the snow is falling public roads are cleared with clock work efficiency but for every grader pass the snow banks encroach a little further onto the roads until many morph into a one way impassable for two cars at a time. Until the Josetsushya and its many support vehicles return to clear the streets and fill the trucks once again. 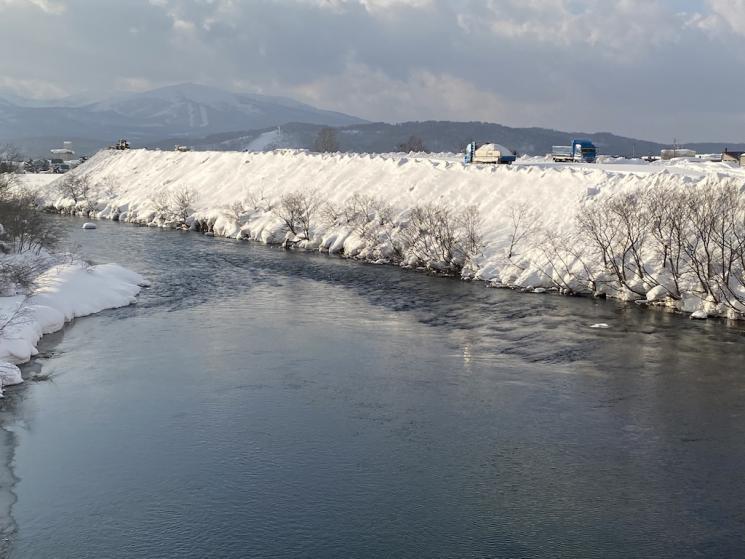 The endless tonnage of snow is taken to snow dumps on the outskirts of the town where it sits until the spring rains help it on its journey back to whence it came, back into the sea of Japan. 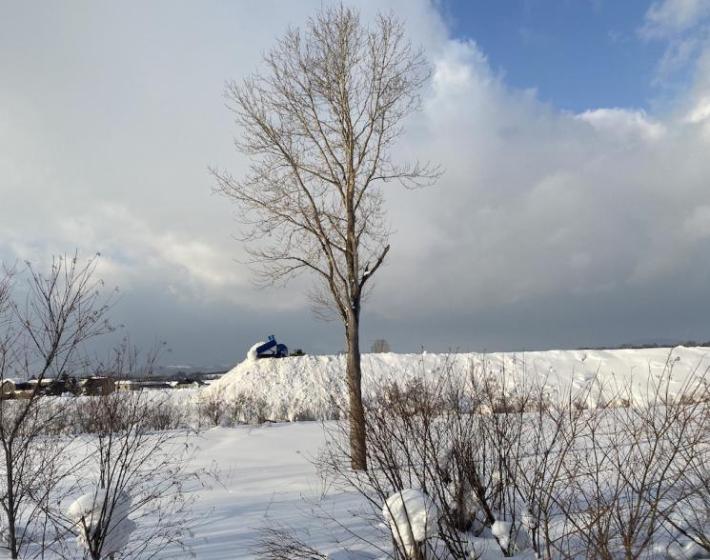